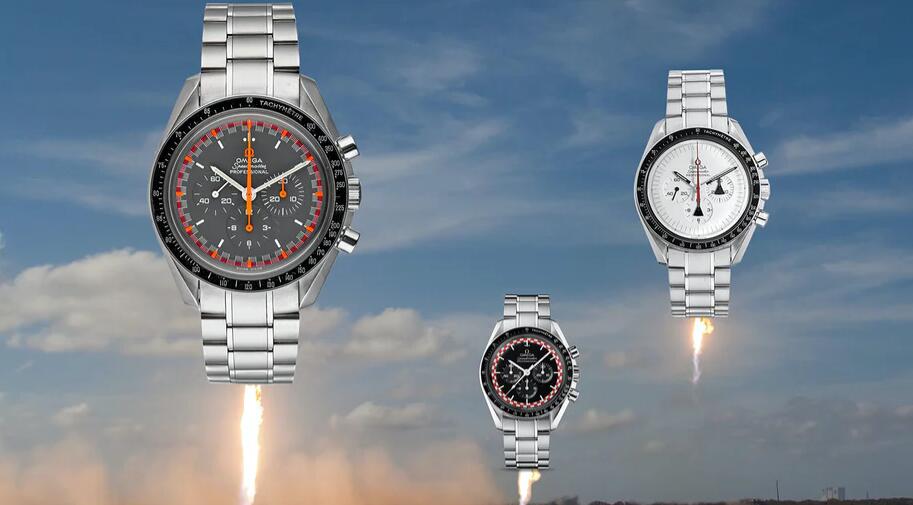 Some Speedmasters Have Accelerated Beyond Attainability

Iam not here to tell you how or why certain Limited Edition Omega Speedmaster prices have seen triple-digit growth in recent years – for instance $20,000 TinTins. Or $50,000+ Silver Snoopy examples, even though the most recent edition retailed for under 10 grand. Your guess is as good as mine.

I can tell you, however, that I probably feel the same way you do: That current prices make me wonder how on earth the hobby I’ve loved for the past decade and a half ended up like this.

Not to sound bitter, but I remember the days when the Speedmaster 2004 Japan Racing Edition was under $10k, and the TinTin was right beside it, consistently offered at even less. And those days were not that long ago. This isn’t totally unique to watches. Everything has gone up, but it still leaves me scratching my head.

I also remember stopping by an Omega boutique around 2011 and being offered an Alaska Project (ref. 311.32.42.30.04.001) that had been sitting in the back because no one wanted it. Nowadays these watches I’ve just mentioned – which all use the cal. 1861 – are worth figures from the mid-teens to the low-$20,000 mark. There’s no one to blame. It’s just age-old market forces at work. The invisible hand is moving the Speedmaster market when it’s not slapping us across the face.