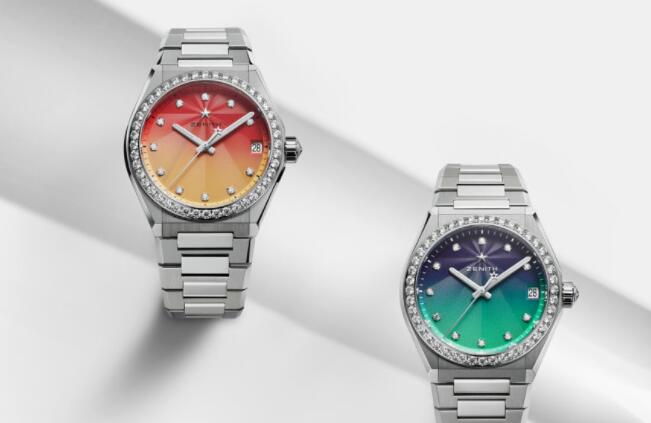 Aurora Borealis (Northern Lights) are dancing lights, atmospheric phenomena, if you will, visible in the polar regions, within a radius of 2500km around the magnetic poles. Although beautiful, they are actually energised particles (solar wind) from the sun slamming into the Earth’s atmosphere at speeds of up to 72 million kph, but our planet’s magnetic field protects us and redirects the particles toward the poles. This dramatic process transforms into a symphony of light and movement which has fascinated skywatchers for eons. The colours are dictated by the chemical composition of the Earth’s atmosphere.

Every type of atom or molecule radiates its own unique set of colours, for example, a red hue is produced by nitrogen, and green is produced by oxygen. The sun’s emission actually goes through an 11-year cycle, and at its peak (when the energy is the strongest), that is when the lights are at their brightest and more vibrant. The last period of peak activity occurred in 2014, placing the next one is around 2025.

Now that you know a bit about the scientific background of Aurora Borealis, let’s hop into the more romantic side of it. The term was coined by Italian astronomer Galileo Galilei back in 1619, after the Roman goddess of dawn, Aurora, and the Greek god of the north wind, Boreas. By this logic, the Souther Lights would be named after the same goddess and… Australia?

Capturing the colours of this natural phenomenon is a testament to the artistry and craftsmanship of the people working at the Manufacture, and who better to animate a watch based on the Aurora Borealis, than two of the most celebrated (and at the same time, underrated) Swiss watch Manufactures, Zenith and Jaeger-LeCoultre. (And before you ask, yes, the lights are visible in Switzerland… sometimes…)
Back in 2019, Jaeger-LeCoultre launched a pair of Rendezvous Celestial Aurora Borealis at the 76th Venice Film Festival, each limited to 18 pieces. Featuring hand-painted mother-of-pearl dials, with colours that reproduce the ethereal patterns of the Aurora Borealis, with shades of green and turquoise for one, and purples and blues for the other. The dial also displays the night sky as seen above the Valley de Joux. The Zenith Defy Midnight Borealis also features the colours of the Northern Lights on the dial, graduating from a dark navy blue to shades of turquoise and green. The dial also features a “starburst” pattern” from the star logo which radiates outwards towards the edge. The Zenith Defy Midnight is also released in a pair, with the other being “Sunset” and features the colours associated with dusk. To match the colours of the dial, The Zenith Defy Midnight comes with additional straps, made in collaboration with Nona Source, which uses fabrics from LVMH’s Fashion and Leather Goods Maisons, in order to upcycle excess stock and transform them into materials for straps in a sustainable yet high fashion way.
Well STEVE (Strong Thermal Emission Velocity Enhancement) is similar to the Auroras, but appears a narrow and distinct arc, typically purple in colour and often including a green picket-fence structure. STEVE is visibly closer to the equator than the auroras. No offence to Steve, but it really doesn’t have that ring to it, compared to Aurora Borealis…