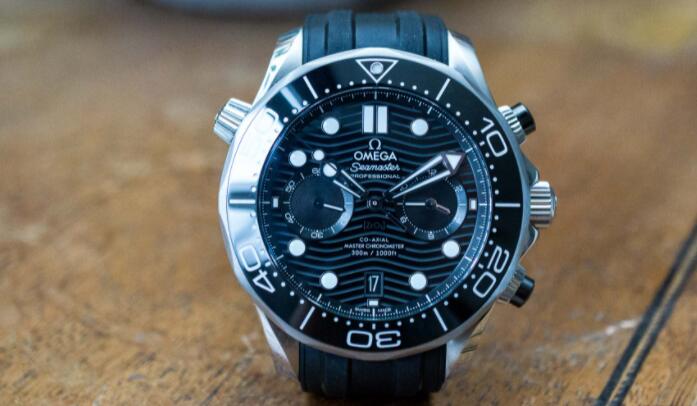 Boring goes a long way. As a kid, I wanted nothing more than to eat pancakes every day. One day, my mom couldn’t handle my nagging any longer and made me pancakes in the morning. And in the afternoon and the evening too. Guess what? The next day, the kitchen smelled like pancakes again. And I was done. I wanted toast. What do pancakes have in common with the best boring but brilliant watches in the world? Well, a watch with an exuberantly, multicolored dial is a pancake. The Omega Seamaster Diver 300M Chronograph, with a black one, is the toast you can have any day and every day.